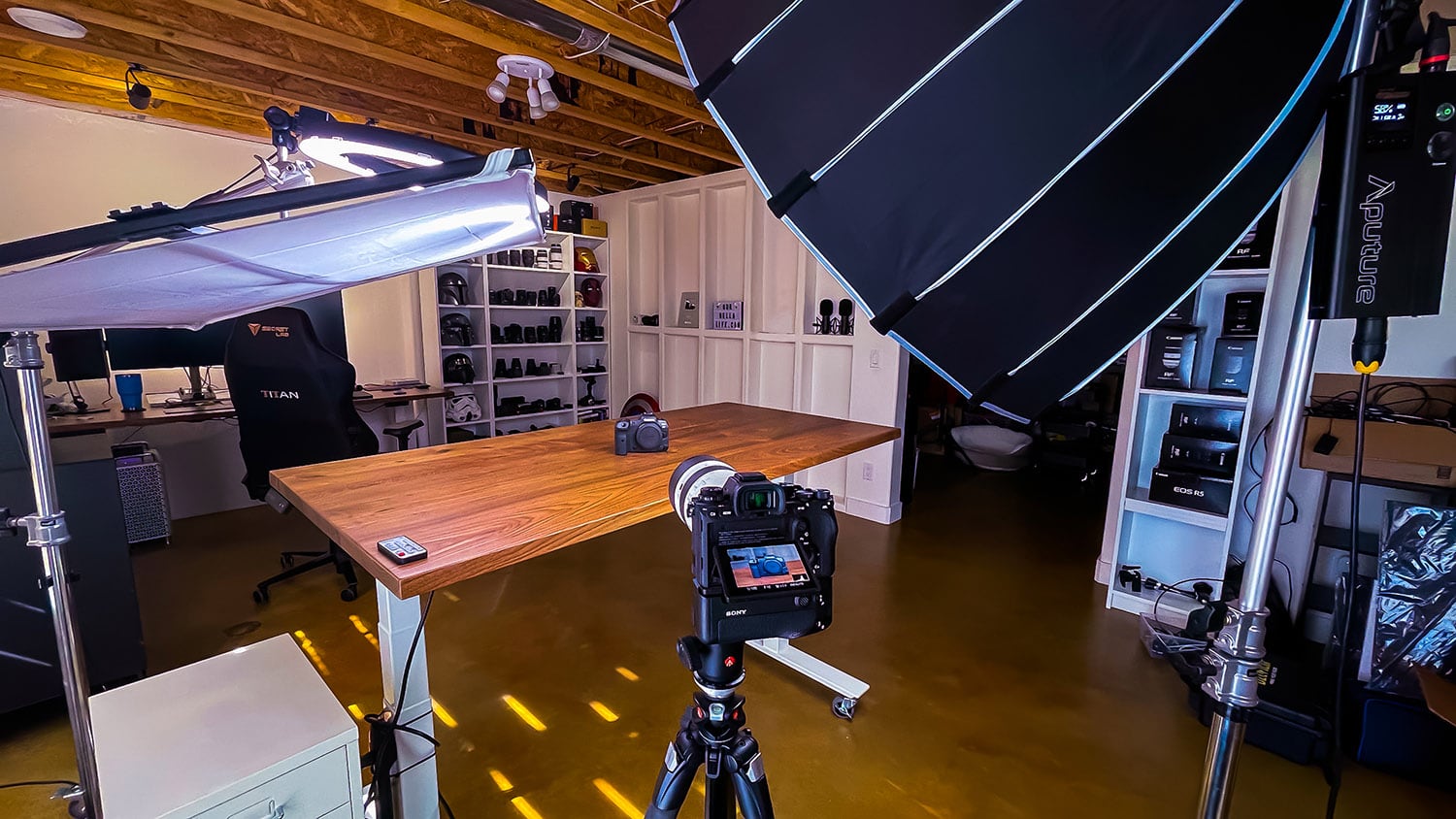 The New New is coming…

One of the downsides of being a creator that nobody tells you about; sometimes you don’t actually create.

Sometimes, you procrastinate and although that’s a party in itself… you sometimes get down on yourself, question your idea or goal and next thing you know, a day, a week, a month has passed.

So, I’m creating this little post to tell you that yes..  the new new is coming.

The New New is what everyone wants. We get caught up in the excitement of the product, the item, the overall NEWNESS of it and next thing we know we’ve purchased something we most likely don’t need.

I have Adult ADHD. Part of this awesomeness means I have impulsivity control. This means if you have two random people sitting there and one has adult ADHD… the person with ADHD will mostly likely be tempted to purchase items more often than the rational person sitting beside them. Not to suggest Ia m not rational… but I have an itchy trigger finger when it comes to camera gear, tech gear etc.

Not a bad thing though for you, because I’m going to be creating posts here in OBL, videos, reviews etc with almost every single piece of equipment I own.  Most of the reviews will also be in our youtube channel but some will be just here at this site.

The goal is simple.. help one of you to make a more informed decision when buying gear.

As I create blogs and videos regarding these items I will link them individually as to give you more information on each.

So that’s the gear shelf.. now let’s get into the specifics starting with the top shelf and working our way down.

What Cameras Do We Use?

So there you have it, a somewhat complete list but, it’s still got a lot not mentioned that I’ll be writing about, showing you and more to the point… USING to make videos for our Youtube channel https://youtube.com/ourbellalife so if you have not subscribed yet, think about it. =) 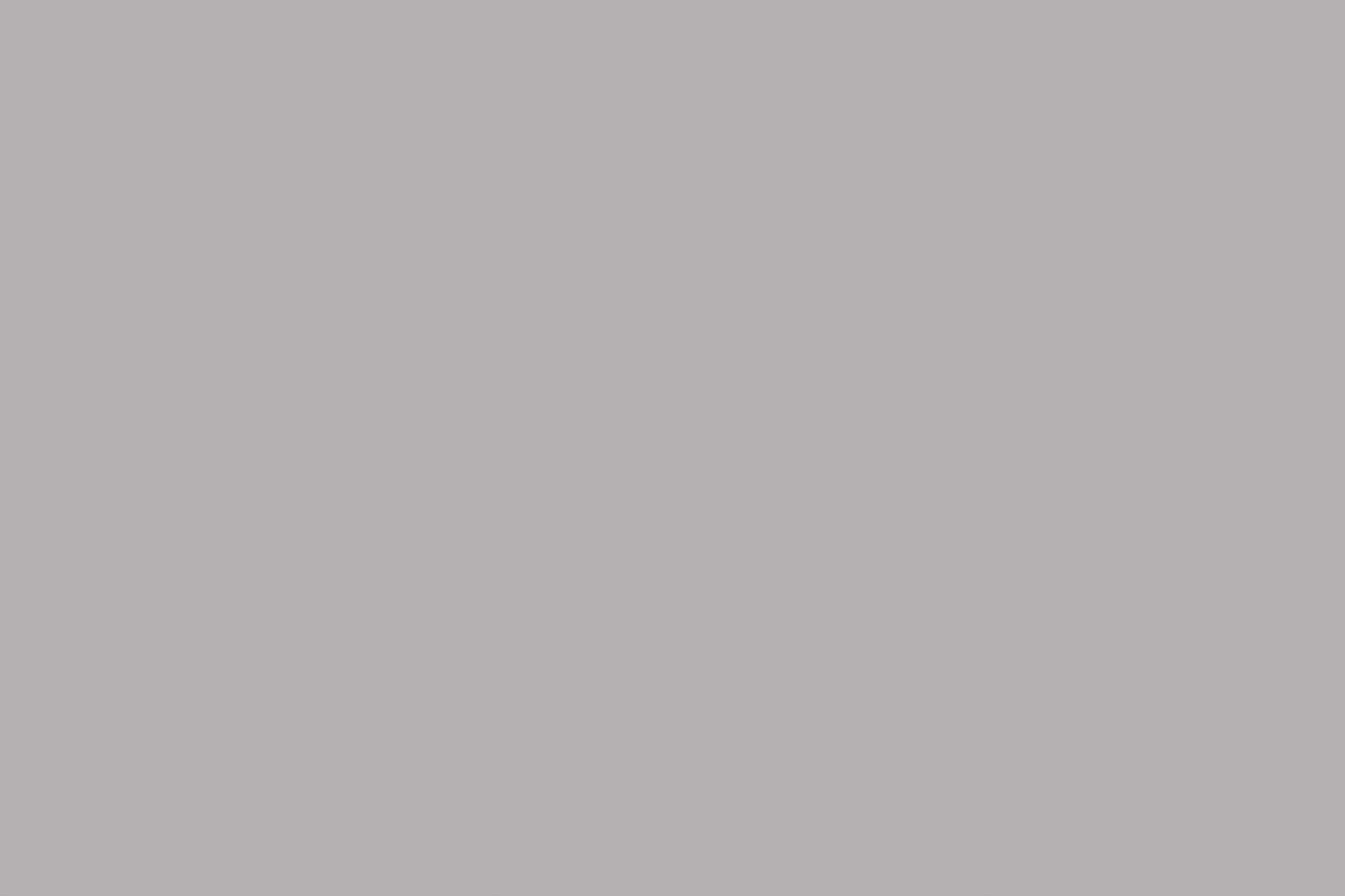